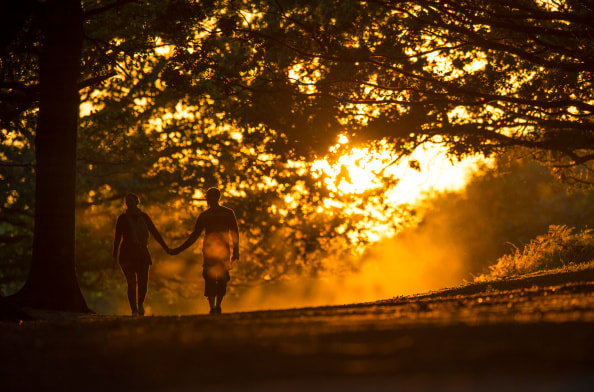 Who would have thought that one of the best places to live in the whole country is right here in Michigan? According to a study that just came out, it’s true. I’m actually not surprised. In my opinion, Michigan is one of the best states to live in across America. We have all seasons, which is great (though I could do without winter), and there are plenty of things to do in Michigan year-round.

A new study names a Michigan city as one of the best places to live in the United States. It’s great to know that others are enjoying what Michigan has to offer!

Niche has released its annual Best Places to Live for 2022 list, which ranks the best cities and communities to live in using a range of criteria. “The Best Places to Live ranking provides a comprehensive assessment of an area’s overall livability,” Niche says in the study. “This rating takes into account several key factors of a location, including the quality of local schools, crime rates, housing trends, employment statistics and access to amenities with the aim of measuring the overall quality of an area. Find out where our data comes from.

So which Michigan city is one of the best places to live in America? According to the Niche, that town is Okemos, which is a suburb of Lansing, just east of town. Okemos came in as the 12th best place to live in the country. “Living in Okemos gives residents a dense suburban feel and most residents own their homes,” says Niche. “In Okemos there are many restaurants, cafes and parks. Many young professionals live in Okemos, and locals tend to have moderate political views. Public schools in Okemos are highly rated. If you’re curious, Chesterbrook, Pennsylvania was No. 1 on the count.