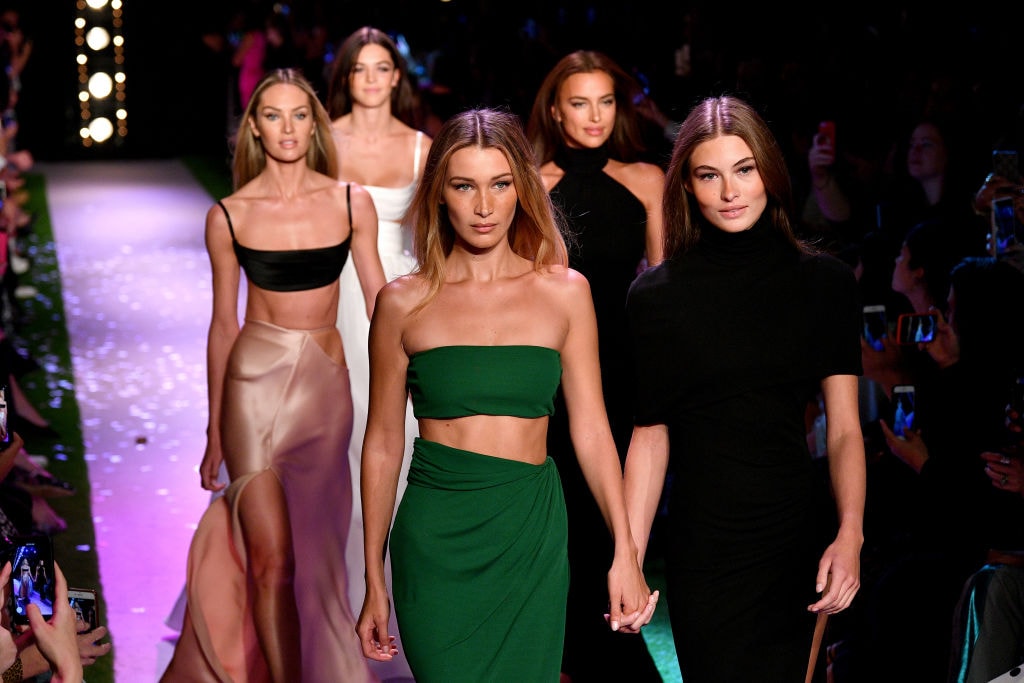 Do you consider Michigan a glamorous place to live? Personally, I like it here, but I’m not sure if “glamour” is exactly the word I would use. It’s beautiful in Michigan, with the four seasons bringing a new experience. But, it’s not really the fashion mecca of the world.

The Lawnstarter.com team conducted a study to determine the most glamorous cities in the United States. The former are fairly obvious: San Francisco, California at #1 and New York at #2.

For the study, LawnStarter.com compiled its rankings based on 35 exclusivity metrics, such as household wealth, access to Michelin-starred restaurants and Fashion Week attendance. So where is Michigan? According to the study, Michigan’s most glamorous city is Detroit, and ranking 66th out of about 200 is a pretty good showing. Another Michigan city was also on the list – Grand Rapids at No. 81.

Large cities dominated the study. As LawnStarter.com points out, “Most major US cities landed at the top of our rankings. Indeed, the land of high-rise buildings is also where you’ll often find equally high-priced restaurants and shops. Among those glamorous hubs are billionaire capital New York at No. 2, home of the stars Los Angeles at No. 7, and high-roller haven Las Vegas at ninth. Miami (No. 3), Washington (No. 4) and Chicago (No. 6) also made the exclusive cut. Find the full list here.

It’s also interesting to note that cities with warmer climates seemed to rank higher. “Nothing screams ‘glamorous’ more than a polished exterior,” says LawnStarter.com. “But one characteristic that is not often associated with beauty is climate. Almost all of the top 10 cities in our Beauty category have warm or hot weather all year round. They include cities like Miami (#2), Honolulu (#5), Las Vegas (#7), and Scottsdale, Arizona (#8).

These are the 50 best areas in Michigan to buy a home.