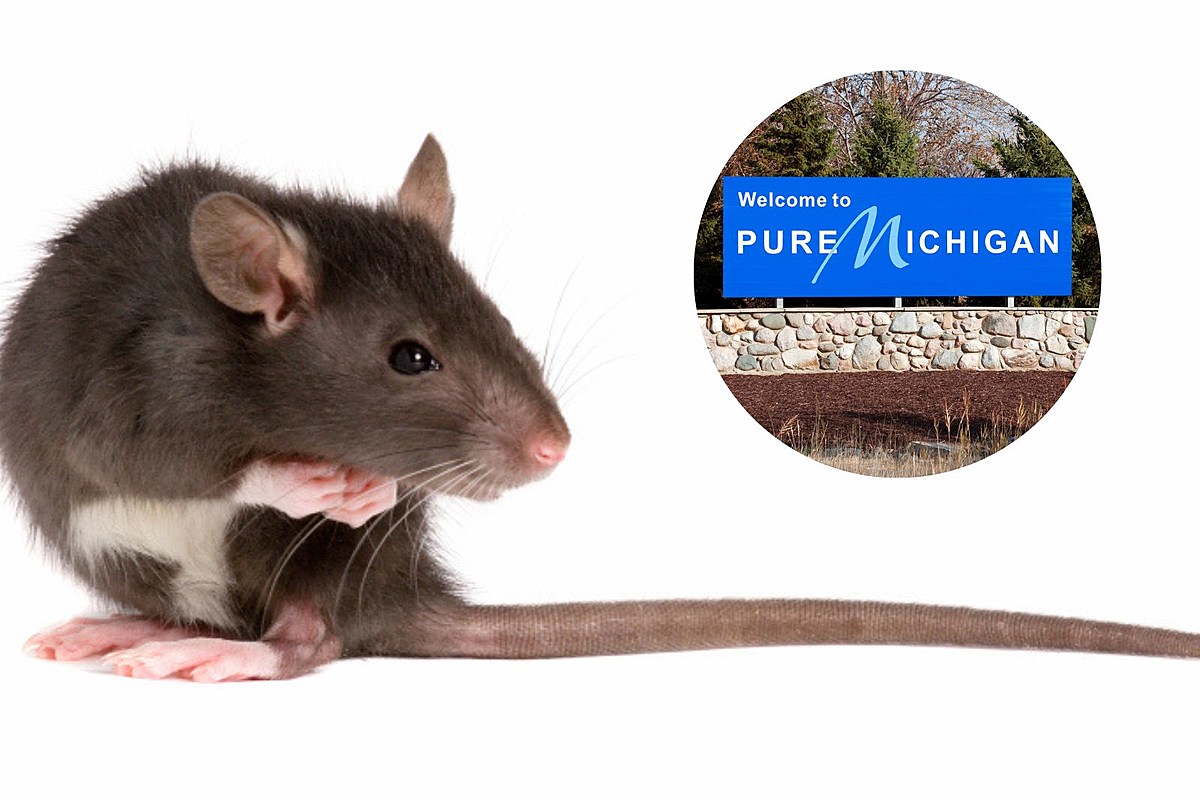 Rat infestation is becoming a significant problem across the country. Although the state of Michigan is not the worst rat-infested state, a major city is considered one of the worst in the country.

The most recent data from Orkin shows which cities in America are most infested with rats. The data collected ranges from September 15, 2020 to September 15, 2021. The cities ranked were based on the number of new rodent treatments performed during that time.

The pest control company has yet to release data from 2022.

The data collected revealed that Detroit is the 8th worst city in America when it comes to its rat infestation. I’m sure this isn’t shocking news for people in Michigan. According to CBS News, Detroit spends up to $300,000 a year on rat elimination efforts, including handing out free poison traps to residents.

Grand Rapids came in 32nd, while Flint landed in 34th.

It’s obvious that Chicago has a major problem as they landed No. 1 for the 7th straight year.

The rat problem across America was the topic of conversion this morning on the news and they were talking about what New York was doing to combat the problem. New York City limits the window for residents to drop their trash on sidewalks. Under the new regulations, trash from residential and commercial buildings cannot be placed on sidewalks for collection until 8 p.m., pushed back from the current start time of 4 p.m. It is thought to help starve the rats.

This abandoned medical clinic in Detroit is still intact after being raided by local and federal authorities in 2017 as part of Operation Candy Man.

13 Notable People You Didn’t Know Were From Detroit, MI

Detroit, Michigan is home to thousands of notable people and many people know about it. Check out this list of 13 people you might not know were born in The D.