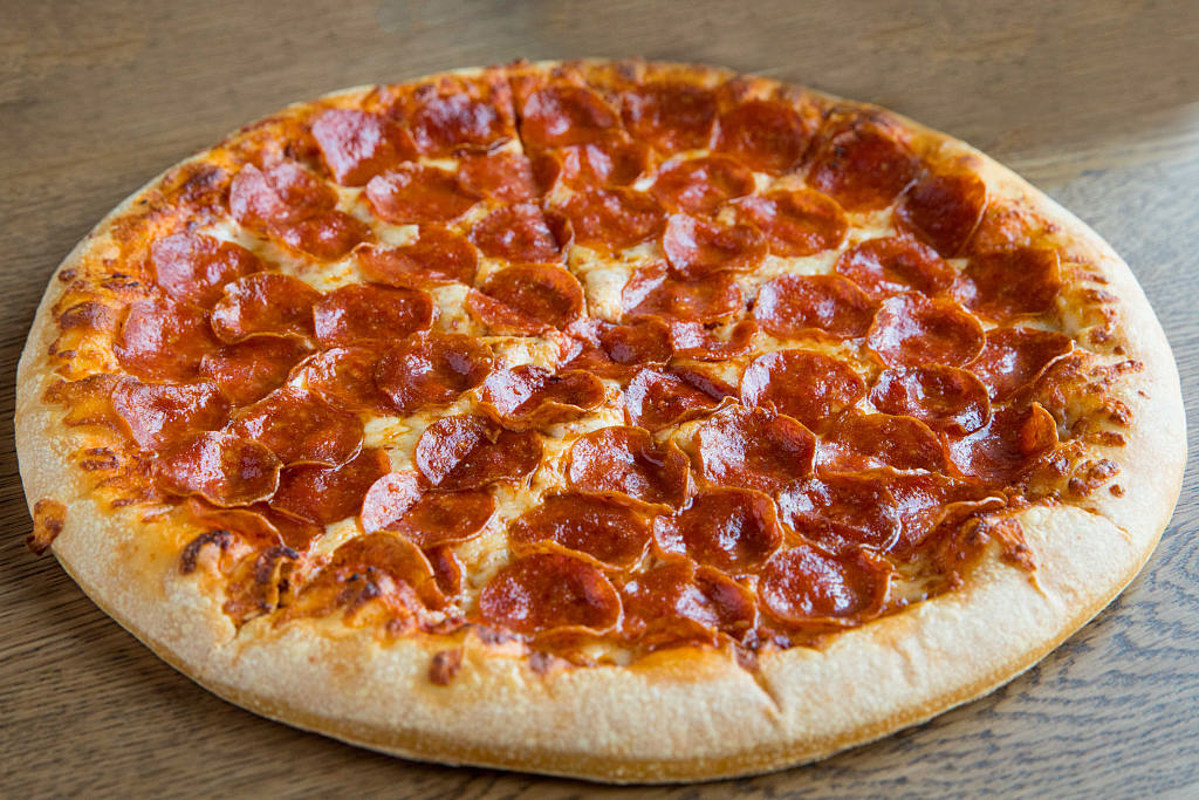 This Michigan Town Is The Best Pizza Town In The Country

By far one of the best foods in the world is pizza. There are so many styles and a variety of toppings that the options are endless.

According to Salerno’s Pizza, pizza was first invented in Naples, Italy, as a quick, affordable, and tasty meal for working-class Neapolitans on the go. Although we all know and love these slices today, pizza didn’t gain popularity until the 1940s, when immigrant Italians brought their classic slices to the United States.

While most people don’t think of Michigan when they think of pizza, it just landed number one in the nation.

To create a definitive list of the best cities for pizza, anytimeestimate.com analyzed publicly available U.S. business data, census data, economic and labor statistics, and data from Google Trends, as well as results from Thrillist, Pizza Today, Expensivity and Menu With. Price.

-Detroit is the best pizza city in the United States. The Motor City has the most independent pizza restaurants per capita (6 per 100,000 people) of any city on the list.

-Detroit ranks #1 in searches for BBQ Chicken Pizza, #2 in Chicago-style pizza, and #1 in creating Detroit-style pizza in its hometown: thick square pie and flavorful with crispy wedges of cheese first innovated by Buddy’s Pizza.

I love all kinds of pizza, from Little Caesars Hot and Ready to Jet’s 8-corner pizza. And yes, I’m the guy who thinks pineapple tastes good on pizza.

50 New West Michigan Restaurants and Bars to Check Out

These are new restaurants and bars recommended by locals in West Michigan for great food and drink.

9 Types of Personal Loans to Meet Your Needs

Behind the Photos: “Stand with Ukraine” Rally at the Michigan State Capitol