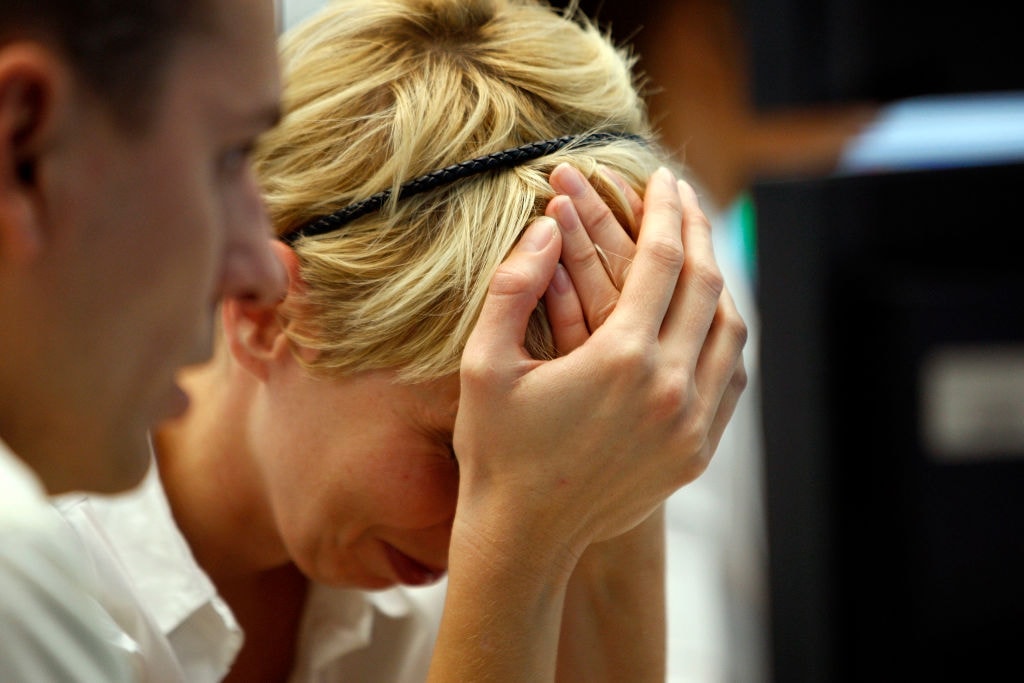 I like to think Michiganders are pretty happy people. I mean, we have a lot to love living in Michigan. We have all seasons, although I wish the winter was shorter. We have beautiful vibrant colors in the fall and sandy beaches in the summer.

Yes, Michigan is a pretty happy place, but somehow a town in Michigan was named the unhappiest town in all of the United States, I disagree.

WalletHub published a study naming the happiest cities in the United States “Location plays a role in whether it’s bright or dreary these days,” they state. “For years, researchers have studied the science of happiness and found that its key ingredients include a positive mental state, a healthy body, strong social connections, job satisfaction, and financial well-being.” They added, “WalletHub drew on the various findings of positive psychology research to determine which of more than 180 of America’s largest cities is home to the happiest people in America. We looked at each city on the basis of 30 key indicators of happiness, ranging from the rate of depression to the rate of income growth to the average leisure time spent per day.

So which Michigan city is at the bottom of the list? Detroit comes in at No. 182, all the way down. Personally, I think the Detroiters are very happy people! Detroit also ranked 181st in terms of the highest separation and divorce rate. The happiest city in Michigan is Grand Rapids at #92. No matter what the study says, I’m happy to be in Michigan and the Detroit area! Check out the full list here.

In this Michigan town, it’s cheaper to buy than to rent