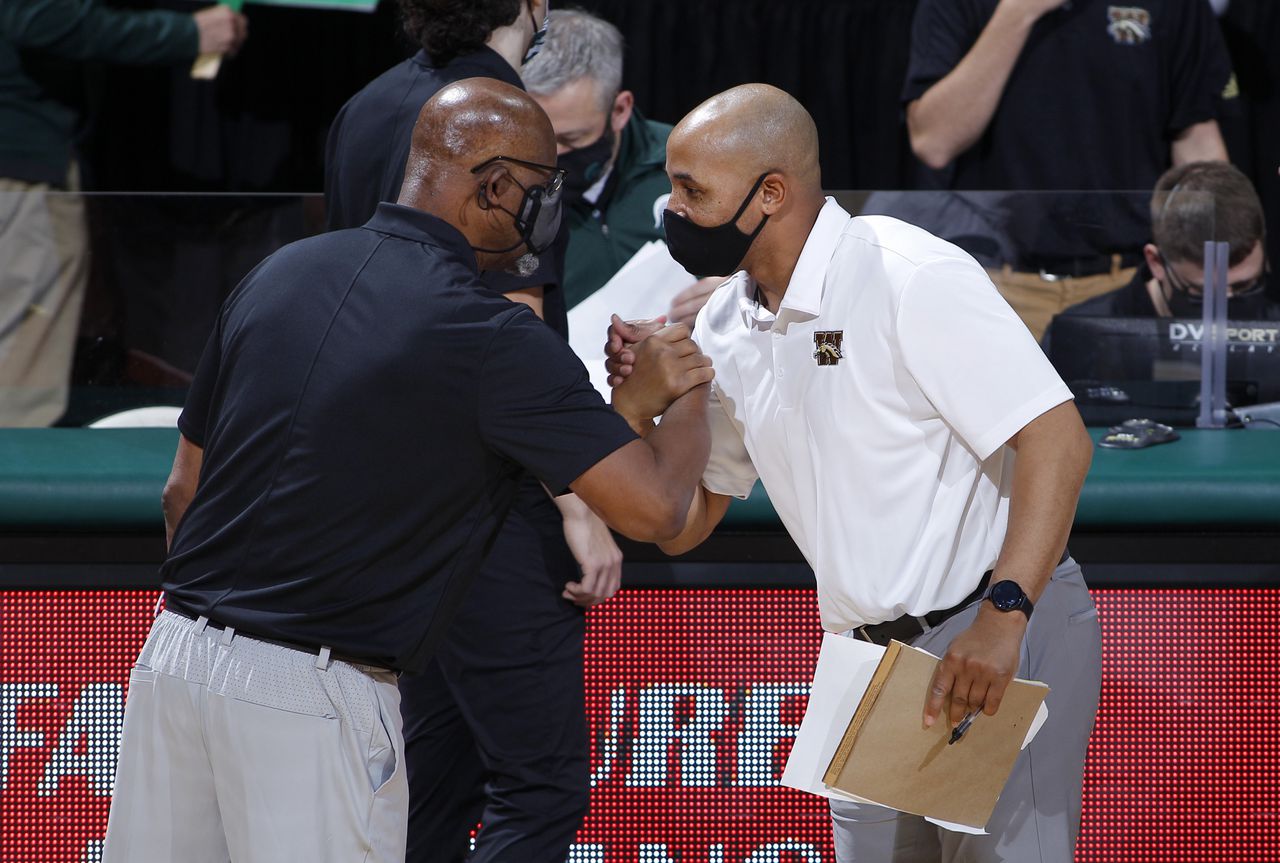 Thomas Kelley back at Michigan State as new assistant coach

EAST LANSING — Tom Izzo is staying with the family and in the state to fill his third and final position as assistant coach.

Kelley has spent the past four seasons as an assistant at Western Michigan under Steve Hawkins and Clayton Bates. Prior to that, he was a graduate assistant at Michigan State for two years.

Kelley replaces Dwayne Stephens, who left in April to become the head coach of Western Michigan after 19 seasons with Izzo.

Stephens retained Kelley as an assistant for WMU immediately after he was hired at Kalamazoo, but will now lose it to Michigan State.

Kelley played at Michigan State from 1995 to 1999, the first four seasons of Tom Izzo’s tenure. His 115-game career in which he averaged 5.3 points and 2.0 assists per game peaked with a Final Four appearance in 1999.

From there, Kelley embarked on a 15-season overseas career that included stops in Israel, Turkey, Austria, Hungary and other locations.

After Stephens, Mike Garland and Dane Fife served as the program’s three assistants for a decade from 2011 to 2021, Izzo’s entire staff has now turned over in just over a year. Fife left last year to become an assistant at Indiana (a job he has since left) and Garland moved into an off-court role as a special assistant to the head coach later in 2021.