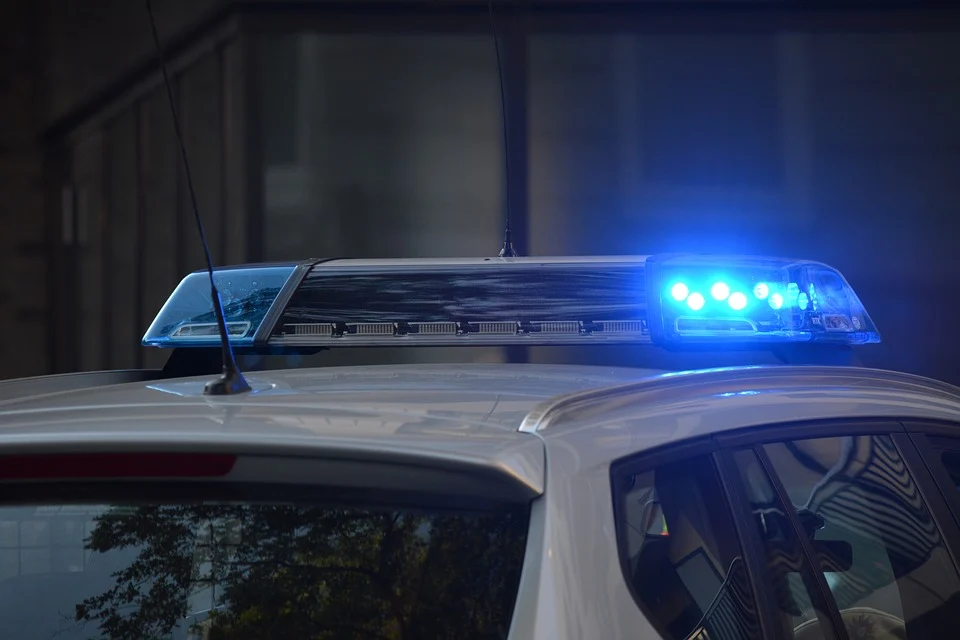 Michigan City police have opened a homicide investigation after a woman was killed in an apparent shooting early Sunday.

Officers discovered the woman had an apparent gunshot wound, at which time they attempted to save lives. The woman died of her injuries at Franciscan Alliance Hospital.

Detectives from the Michigan City Police Department were called to investigate. The investigation is ongoing and no suspects are currently in custody.

Anyone with information regarding this shooting death is asked to contact Senior Detective Det. Cpl. Kay Pliske at 219-874-3221 ext. 1086 or email him at [email protected]

Michigan City Police said on their Facebook page that “Chief Campbell says the Michigan City Police Department has worked extremely hard to address gun violence in our city. Prior to July, our department confiscated over 167 firearms from the streets and made numerous gun-related arrests. We will be holding a public safety meeting at 6 p.m. Thursday, July 28 at New Hope Church in Michigan City to outline what will be done to address these recent incidents. The public is encouraged to attend and engage in a solution-seeking dialogue.

BNPL service to change in Australia